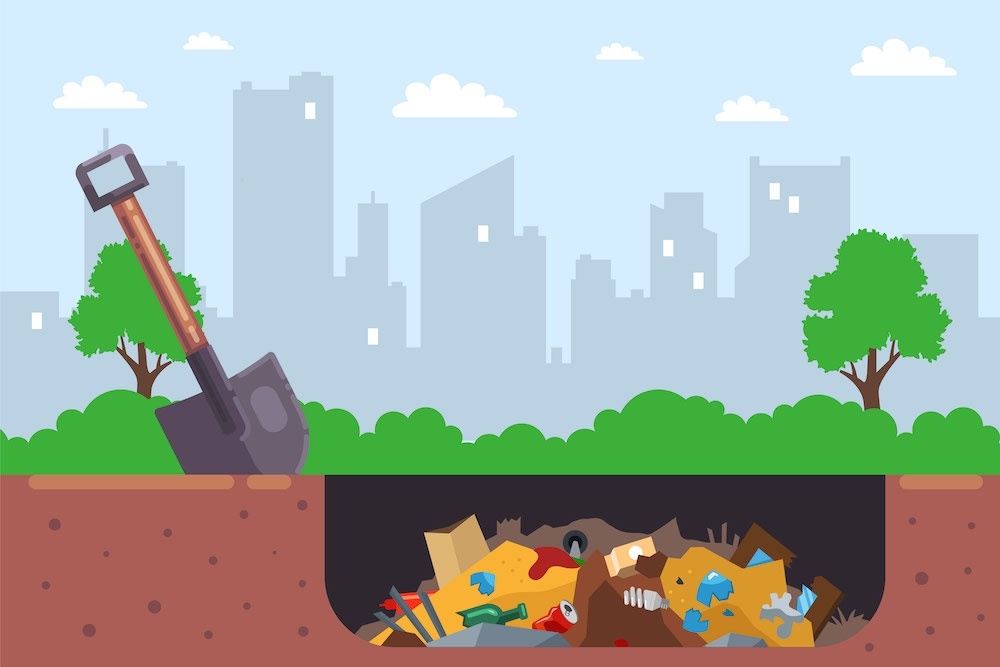 How is Soil Contaminated

How is soil contaminated? There are numerous ways, but first, we should look at what soil contamination is, how soil is contaminated, how it affects us, and how the experts at CVE are helping to make clean it up.

Soil contamination—also known as soil pollution—is caused by the presence of manmade chemicals in the natural soil environment. It is often caused by some form of industrial activity, agricultural chemicals or the improper disposal of waste. The most common chemicals involved in soil pollution are petroleum hydrocarbons, pesticides and lead and other heavy metals. Soil contamination can also happen as a result of underground storage tanks rupturing or the leaching of waste from landfills. Mining, fertilizer application, oil and fuel dumping and a multitude of other environmental issues can also cause pollution of the soil. CVE has certified professionals and equipment to safely remove and dispose of contaminated soil. To safely remove contaminated soil in residential and commercial, you need to turn to professionals like CVE.

The CDC Exposure to contaminants in the soil can cause a variety of health effects, from lead exposure and childhood demo­nal­ism, pregnant/breastfeeding women to cancer and respiratory problems. They also state that many chemicals (especially those you don’t think you’ll ever use) are found in your soil or on your household surfaces or food. Let’s take a look at just a few of the heavy metals in your soil:

Did you know petroleum hydrocarbons are used in everything from gasoline and diesel to plastics and paint? 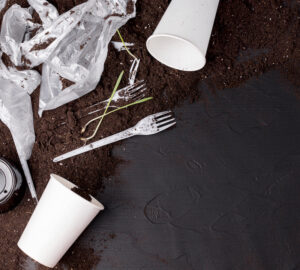 These poisonous compounds, or “pipettes,” are compounds formed during the crude oil refining process. Some of the highly toxic carbonyl compounds produced during the refining of crude oil include benzene, toluene, ethylbenzene and xylene. Many of these compounds are absorbed into the human body and can disrupt hormone and neurological function. You probably already know about these, but Scientists continue to uncover more about the presence of these compounds in the soil around your home.

Lead levels in the soil are very high, ranging from as high as 26,000 parts per million (ppm) in soil that is 1/4 mile from a coal-fired power plant. The Environmental Protection Agency (EPA) sets soil lead limits based on an analysis of blood lead findings from children under 6. Lead contamination in the potable water you drink and use in cooking are found at much lower levels, ranging from 2 to 28 parts per billion. Soil lead contamination in drinking water is found in much higher areas throughout the U.S. Based on testing in many communities across the U.S., CDC estimates that 25 to 50% of children tested have measurable levels of lead in their blood. Though lead exposure is predominantly a children’s issue and the majority of lead exposure in adults remains from consumption of unpasteurized unpolluted marginal This, nevertheless, is a concern. You’ll want to take action — for both you and your family.

Here are the most common forms of contamination very often found in your soil:

Soil pollution can be changed not just by the chemicals people are exposed to in the workplace or from ingesting contaminated soil, but by the ingredients of the products planted on or used in the soil. The names of many products are what gives us a clue:

Most everyday grocery store foods are not created equal when it comes to soil contamination. The quality of the soil where they are grown often influences the quality of the food we eat or use to make our homes.

Coal mining is becoming a larger environmental problem. The mining of coal causes the release of heavy metals and other toxic substances into the air, water, and soil. One of the primary causes of coal mining soil contamination is the application of toxic chemicals that are used to treat surface water. The increased use of toxic chemicals found in coal mining, often used indiscriminately on both surface and subsurface water bodies, causes the contamination of water bodies.

One of the easiest ways to prevent soil contamination is to avoid the excessive application of toxic chemicals. The second most important way to prevent contamination is to properly dispose of the waste that is generated by the mining process. The best practice is to take care to dispose of the waste appropriately and ensure that human health and the environment are not negatively affected. Further, minimizing the amount of lead exposure to the soil is also critical.

The CDC reports that:

1 in 6 children have elevated lead levels in their blood. Studies show that lead levels in public water systems are much higher than the national average due to poor water quality. Lead exposure in children is especially worrisome because it frequently persists in the body “longer” than other neurotoxicants.

Puppy poop, or fecal incontinence, is caused by the bacteria Cornillica characteristically used by certain breeders to prolong the ‘weight gain’ of their puppies. Over-farming allows this bacteria to multiply without adequate control and leads to elevated levels of disease. The greatest impact on wildlife and people occurs at the large agro-tourism areas and urban areas where populations are greatest.

The malabsorption disease chagas disease is caused by taking too many vitamins and minerals from the soil. Cornillica characteristically used by some puppy breeders allows the bacteria to multiply rapidly, without adequate control and leads to elevated levels of disease.

Throughout humanity’s rise to economic power and increasingly pivotal environmental responsibilities, humankind has indiscriminately damaged its own natural environment and the health of its own people. Perhaps one reason we are not quick enough to adopt or maintain better practices is to adhere to strict adherence to dogma often leads to injustices and short-term costs. Public policy efforts that damage the natural environment are rarely long-term investments that build stable and healthy societies but, on the contrary, destructive policies still commonly receive strong support from citizens.

Arguably none of the top polluters in today’s world threaten human life on a nearly equal if not greater scale than what they harm the environment.

What happens to most contaminated soil?

Cleaning contaminated soil can be expensive and time-consuming. As you might imagine, homeowners will likely spend more money doing this cleanup than if they simply disposed of the soil at a local landfill facility. Additionally, it can take quite a while for these efforts to be successful. Over 5 billion pounds (2,191,000 tons) of contaminated soil are added to our landfills each year in the United States alone. The federal government estimates that up to 89,400 metric tons (570,000 tons) of this toxic waste are dumped onto our lands each year. Blue ocean? Not at all. Not that you would know it if you were swimming there, but it is undoubtedly polluted. There are a number of reasons why this is and why cleaning contaminated soil is so difficult and expensive. Further, our planet and many of its native species are dying out as a result of the closures of hazardous sites and waste sites, most of which were moved out of the United States decades ago.

Recycling our waste is one way to reduce the amount of pollution that we create, but it will never be enough. There is no 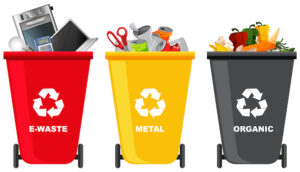 way to guarantee that a recycled product is pure. Most products containing hazardous materials, whether it be lead, mercury, PCBs etc., must be chemically separated before being processed. Typically, chemistry helps eliminate contaminants, however, this degrades the product. Disposing of toxic substances through landfills makes a lot of sense. The problem is making sure that we actually remove all contaminants from the soil. Once it enters the landfills, it is not possible to remove all the contaminants, and many times, even if there is a potential for contamination to be removed, liquid and solid waste receive higher levels of leaching, leading to high levels of solid or liquid wastes. Thus, it is best to remove all contaminants as soon as possible, which is why we need professionals to remove contaminated soil.

How does this related to the outdoor life we love? The rate of soil contamination increases outside our homes when people do not properly care for their homes. Stained glass is a pretty easy example of this. If glass shards fall in the gutter, the shards can find their way into the soil, and if they are not properly treated, the contamination can be catastrophic for wildlife, or even for humans. Similarly, we can throw a rock through a window and the shards we hit may land on a little bird or rodent, and it can develop a severe infection at the site.

What is Asbestos Soil Contamination?